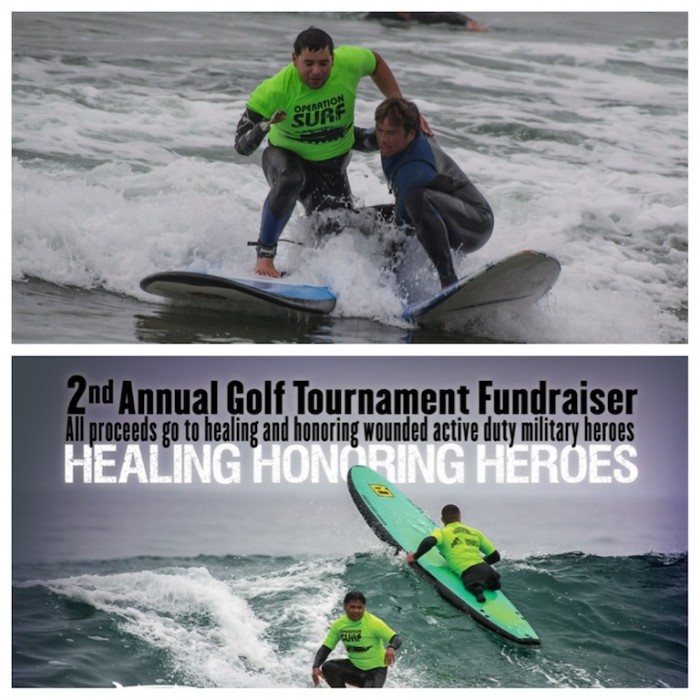 I was flying back to Austin from Seattle when I opened Spirit, Southwest Airlines Magazine. I was flipping through it until a photo of a guy on a surfboard caught my eye. It was then my gut told me to read the story. And WOW is all I can say. The story is about Van Curaza, a 50 year old former pro surfer who owns a surf shop and runs several nonprofits in San Luis Obispo. His story was so compelling I reached out to him and asked if we could feature his story. He said he would be honored and once you read it, you will know why. His story in his own words…

My name is Van Curaza and my PROUDEST MOMENT has been overcoming and getting through my lows in life. I had a normal childhood. I was an only child and at 2, my parents divorced. I was raised by my father until he remarried when I was 5. It was then I went from being the only child to the youngest of 4! He divorced again when I was 10 and the roller coaster of grammar schools started. I went to 7 different school in the span of 1 year. Normal childhood, right?

Needless to say, I was always trying to seek attention; I wanted to be wanted! I was one of those kids who was good at sports and played them all, year round. When I discovered surfing, I put my all into it and wanted a professional career out of it. As I got older, I kept odd end jobs like waiting tables and construction so I could make ends meet while putting all my energy into surfing. Through this period in my life, my family kept telling me, “cut your hair and get a real job because you have so much potential.” I ‘knew everything’ and as it ends up, I turned to drugs and alchol to deal with the pressure. One thing led to another, which got me in trouble with the law and later arrested. I became jobless, homeless and hopeless; my addictions kept me in denail and I never saw my problems.

After being released, I was forced to enroll in Prop 36, which is a program where I was taught about my disease of addiction and accountability. I also had to attend AA (alcholic anonymous) and NA (narcotics annonyouns). While working through the 12 step program, I realized surfing was the one thing I was good at and kept me from getting into more trouble. I always told myself, “if I get in trouble I won’t be able to surf.” So on 12-16-2002, I became clean, sober and a surfacholic and have been to this date!

Going to these meetings and surfing turned my life back around. I tried to get back into the work force and found I was never happy. My friend Richard, who lived in Santa Cruz asked me if I wanted to be a surfing instructor/camp counselor in his summer surf camps. I had experience with teaching people how to surf so I packed my bags and headed to Santa Cruze.

While I was working for Richard, his wife Marisa would always tell me, “you should open a surf camp for at-risk kids since you are so good with the challenging and more difficult campers.” On December 1st, 2008 I started my first nonprofit organization, Amazing Surf Adventures (ASA) for at-risk and undesrserved youth. At the same time, I was helping my friend Rodney Roller teach a group of active duty injured Marines recovering at the Brooke Army Medical Center in San Antonio, TX. As a result, Operation Surf, was born!

After 5 years of being clean and sober, I started my own surf school, Van Curaza School in San Luis Obispo County. Being a surf instructor made me feel good about myself and it made me happy to see people happy to learn the sport.

I was also teaching people with prosthetic limbs and rare medical conditions. I met some of these people while giving a talk on adaptive surfing at Amputee Coalition of America (ACA) Convention. Others came to me through word of mouth. As a result, Shaka was born!

I am also finding out we have a need for our veterans so I am developing Koa Kai, a program dedicated to our American Veterans.

By turning my life around and starting my own business and nonprofits (Stoked, Operation Surf, Shaka, and Koa Kai Surf Adventures), I realize I have saved many lives, mine included. I am proud of myself for getting through my lows in life and sharing my love of the water and helping others feel better. What a dream come true for me!